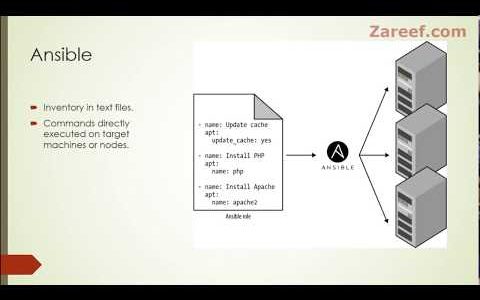 What is the use of dynamic inventory in Ansible?

Here we are discussing the use case of dynamic inventory in Ansible.… 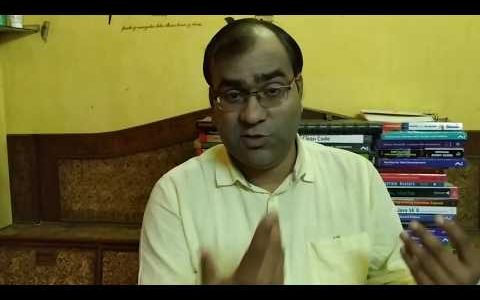 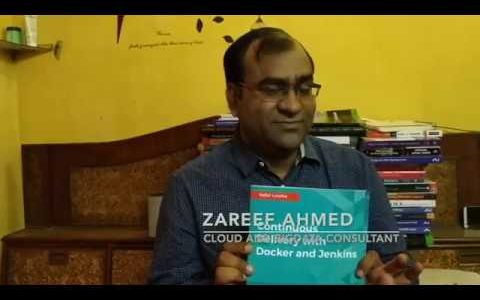 Book Review by Zareef Ahmed for the book Continuous Delivery with Docker and Jenkins.… 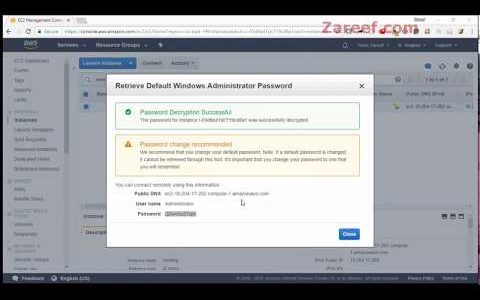 AWS : How to connect to Windows Instance by Zareef Ahmed

In this short video, I have created and connected to a windows instance at Amazon Web Service (AWS)… 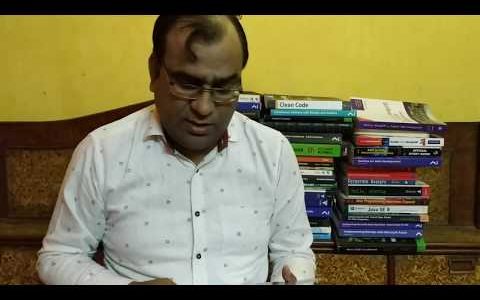 Half of Amazon’s Operating Profits are from AWS

Zareef Ahmed AWS,AWS training Delhi,Devops,Devops consultancy February 1, 2019  Comments Off on Half of Amazon’s Operating Profits are from AWS

Once started as a side business, AWS is becoming Amazon’s primary business unit.

Half of Amazon’s operating profits are from AWS. Share of AWS in total sales of Amazon are also more than 10%.